A little over a week ago, family and friends buried Robert E. Mason II. If you didn’t know him, you missed an experience. Robbie (as I have known him for over 20 years) attended The Atlanta Ballet and The Ailey School and performed in great works as the Black Nativity, Dream Girls and In the Heights. He was a world class performer and choreographer and it’s my loss for not knowing him better before he died. At the celebration of his life, I was honored to see a few of the images that I created for his dance company, it made me think of his legacy and how we must continue to create our legacies, daily.

This first image was actually a mistake…or just luck. I can’t remember who said something funny, but I kept my eye looking through the lens and just snapped when I saw him trying to hide his awesome smile. It was one of my favorites from the shoot.

I think the goal was to try to catch something different then this more serious image.

I loved this image from another shoot as it demonstrated his wonderful teaching ability.

Finally, this image has always been so powerful to me. I re-edited the black and white image that I originally sent his team because I felt this one more accurately portrays what I saw when I took it (I am always still learning as a photographer). It is a small demonstration of his strength and skill.

There are plenty of other images from those two shoots, but I really wanted to see and post these four again. I can’t recite the definition of Legacy or really articulate what it means.  I just know that Robbie created one. I ask that we all do the same!

The other weekend, Belkis and I had the chance to shoot with one of our favorite clients and partners, the amazing Lynn Green, of Lynn’s Creations, LLC. Lynn has been a long time client and supporter of my work and has always given me the opportunity create new images for her important events. She wanted to celebrate her birthday this year with some new images and we chose the Goat Farm as the best place to have some fun.

Here are a few images from our shoot, the day was pure AWESOMESAUCE!!

With so much negative conversation in the news lately (politics, race, elections, killings), we aren’t speaking that much about Love.

I can’t definitely say what Love is.
I can’t really describe it.
There are not enough adjectives or verbs.
I Don’t know what Love is.
But, when I see this picture,
I know this is Love! 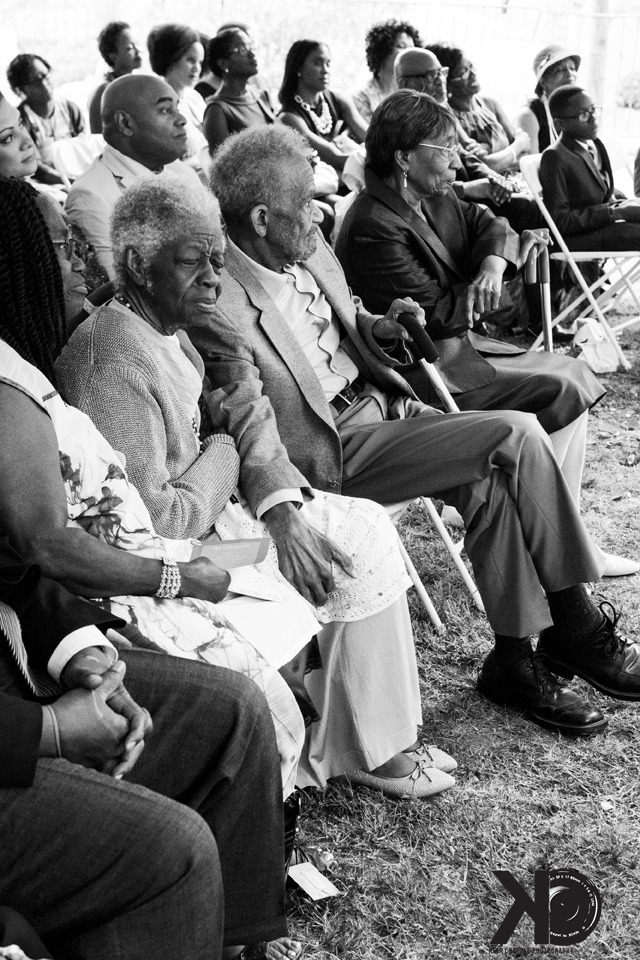 Soooo, last weekend, I flew to New York for the the1st time to shoot a wedding. The Friday I left Atlanta was gloomy. There was a potential hurricane (later turned to a tropical storm) looming on the east coast. It was cloudy and at 6 PM, it appeared to be closer to 9 PM. My flight was delayed due to lack of a co-pilot. When we finally reached cruising altitude and broke the clouds, it became apparent that not only was it not dark yet, but it was actually very sunny. It was beautiful.  Then it hit me. Sometimes, you have to rise above the clouds to see the light. It can be dark where you are at, it may be gloomy and rainy. It may appear to be hopeless. But, the Sun is there. Sometimes, we just can’t see it, because of the clouds.  #HOLDON  #HOLDON  #HOLDON

p.s. The first picture doesn’t have anything to do with this post, it’s just a picture of Kid 1 and Kid 2.  The 2nd is the actual cellphone picture of the clouds and Sun from the plane, but it wasn’t the greatest, hence, the first picture. 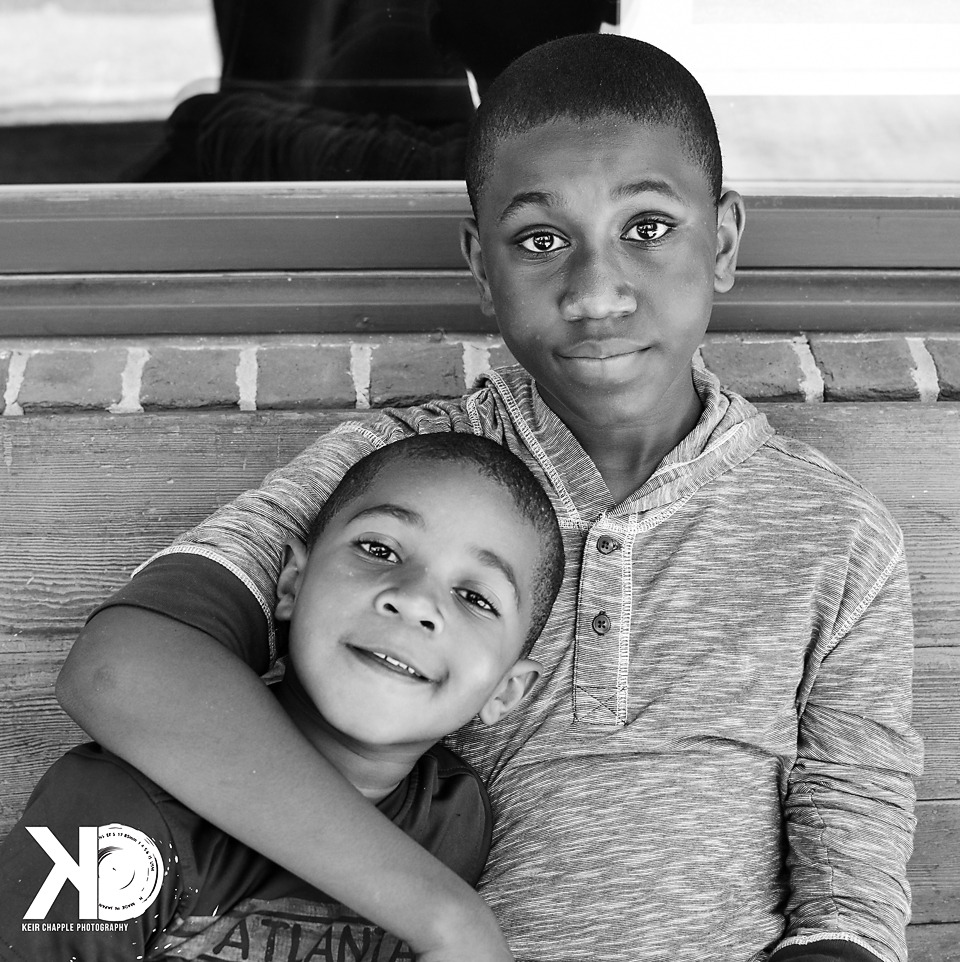 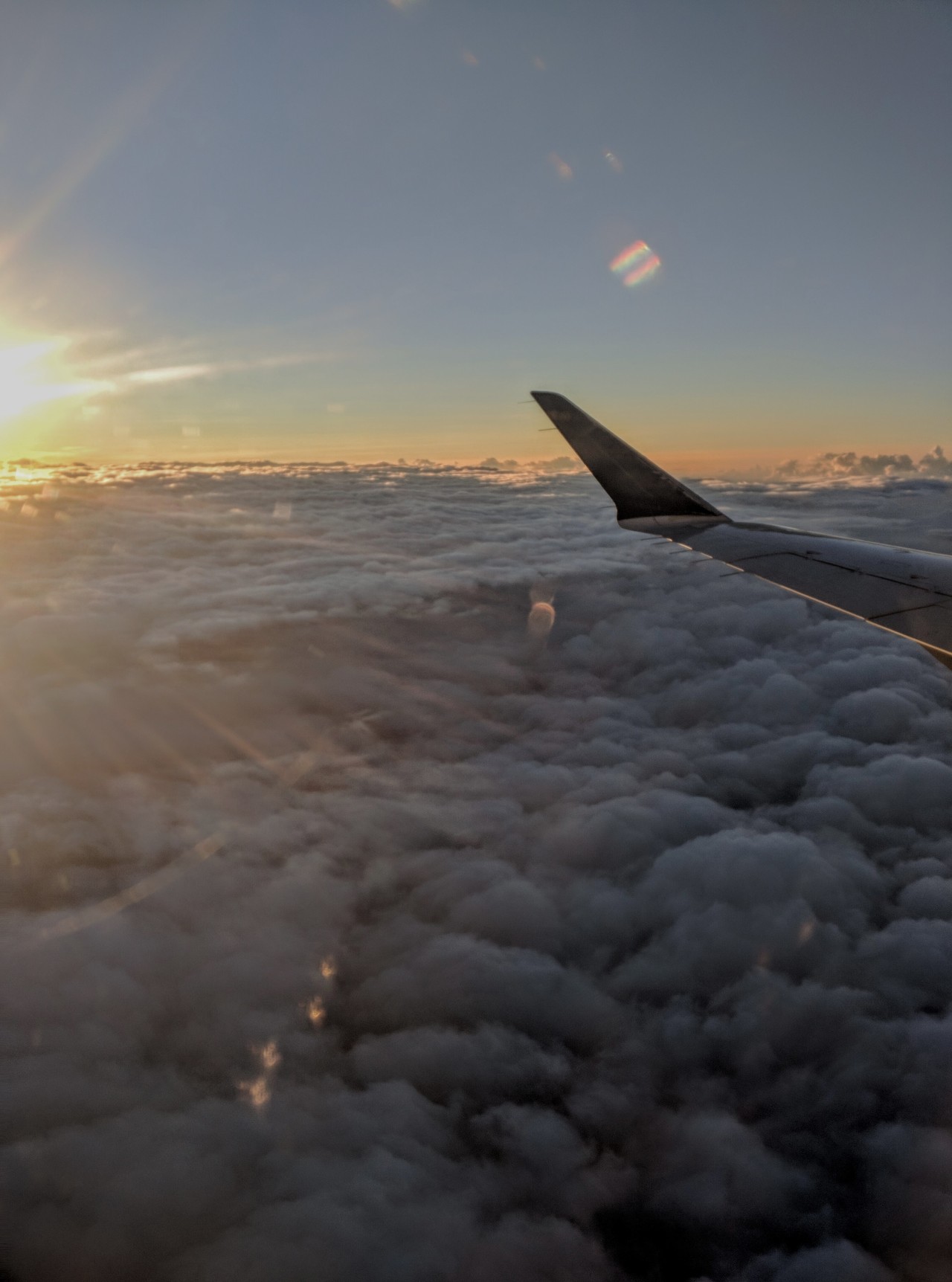 To be honest, it all started 3/19/2015. That’s the day my mother died (don’t worry, this isn’t a sad post). My mother was creative. She made things beautiful and made simple things phenomenal. I am sure, every creative DNA in me, came from her.  When she died, I lost my creativity.

In July of that same year, someone broke into my home and stole every piece of photography equipment that I owned. At least three cameras and all of my lenses, and my laptop (and flashes). I rented equipment to finish out the year, but I was broken. I had lost my creativity and the tools to create. I started to think that maybe it just wasn’t meant to be, maybe my photography life was over. I didn’t shoot anything for the next year.

In July of this year, simply out of the kindness of his heart, a really great man, replaced just about every piece of equipment that was stolen. He didn’t ask for anything, just that I create. Immediately after that, without any advertisement or marketing, I received photography jobs just about every weekend since. Just like that, I am a photographer again.

This pic is from Seseni and Kevin’s engagement session. I was blessed to capture their wedding this past weekend in New York (my first time there) and I can’t wait to share some of those pictures with you.

I am back! I promise to shoot more, post more and create more. 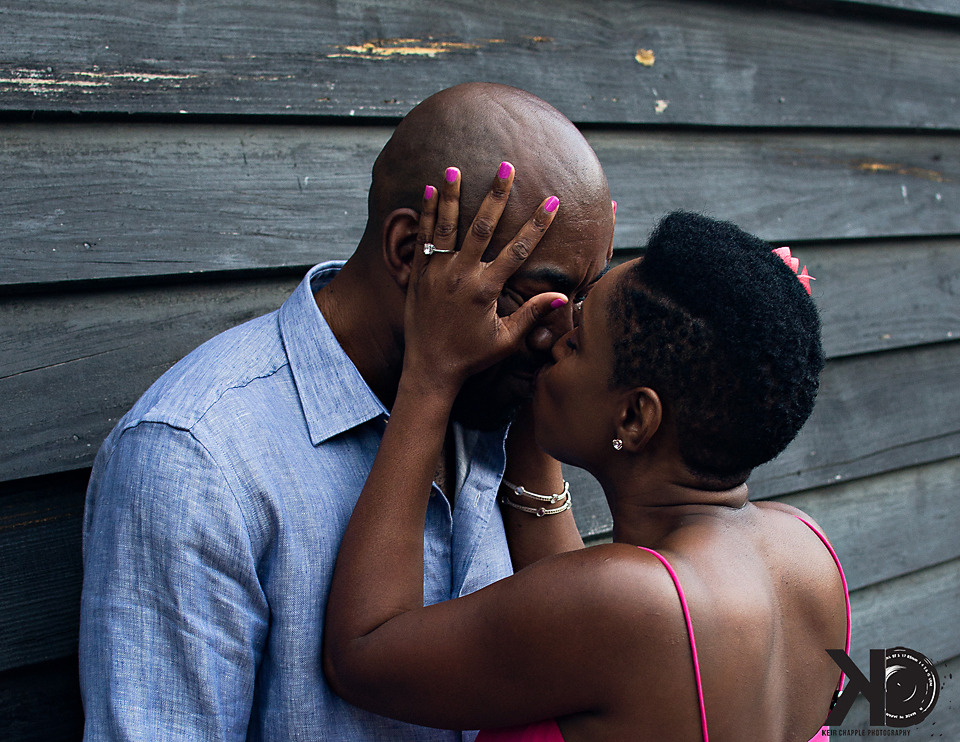 Stopping in the woods on a spring day. 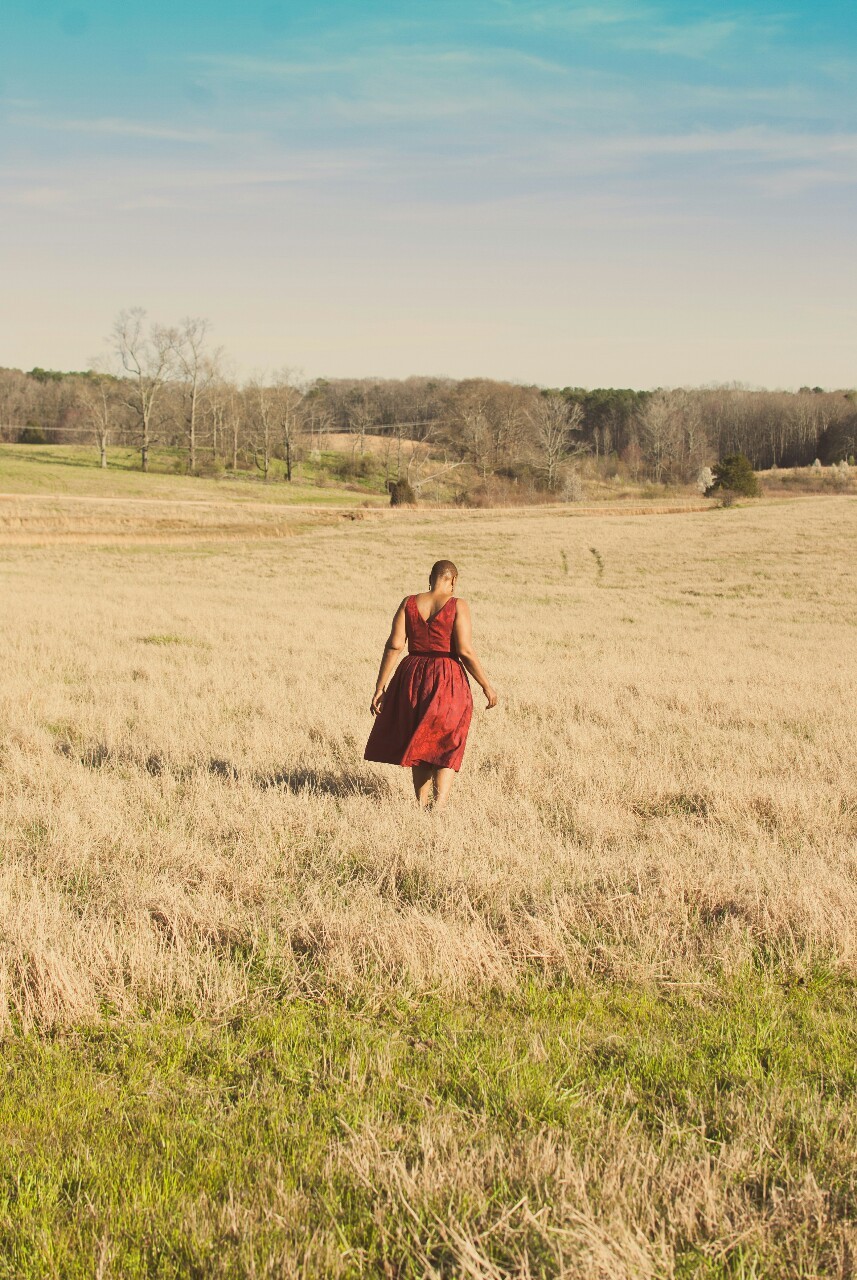 I am not a graceful person. I am not a Sunday morning or a Friday sunset. I am a Tuesday 2 am, I am gunshots muffled by a few city blocks, I am a broken window during February. My bones crack on a nightly basis. I fall from elegance with a dull thud, and I apologize for my awkward sadness. I sometimes believe that I don’t belong around people, that I belong to all the leap days that didn’t happen. The way light and darkness mix under my skin has become a storm. You don’t see the lightning, but you hear the echoes.

I just needed to shoot and to speak. Thanks for listening.

The Bell family was referred to me by two of my favorite people, Seseni and Kevin.  Their Northern Dopeness mixed in really well with the South urban terrain of Atlanta’s Goat Farm. There were smiles, broken buildings, laughter, a reunion with Brittany Bosco and a evening of fun for all.  Enjoy the images (and of course the great slideshow at the end).

She is loving, sassy, strong and clearly unique. He is funny, but quiet and dashing.  She takes care of him and everyone around her.  He loves her does everything he can to make her happy.  Together, they are Dope.  Here are a few images from a Day of nuptials with Vonda & Bob at The Atrium.

Again, Vonda and Bob truly define a Dope couple (I have been using dope more than awesome lately).  Watch their slideshow to get a even better view of that day.I strongly suggest you view it in fullscreen!!

Part 2 of my Saturday Senior Session was with the Awesomely Dope Quincy.  This lover of history and computers is strategically smart and evenly cool.  We created some dope images with the Atlanta Goat Farm as an awesome background.  I am expecting great things from him in the future.  Here are a few images from our shoot.